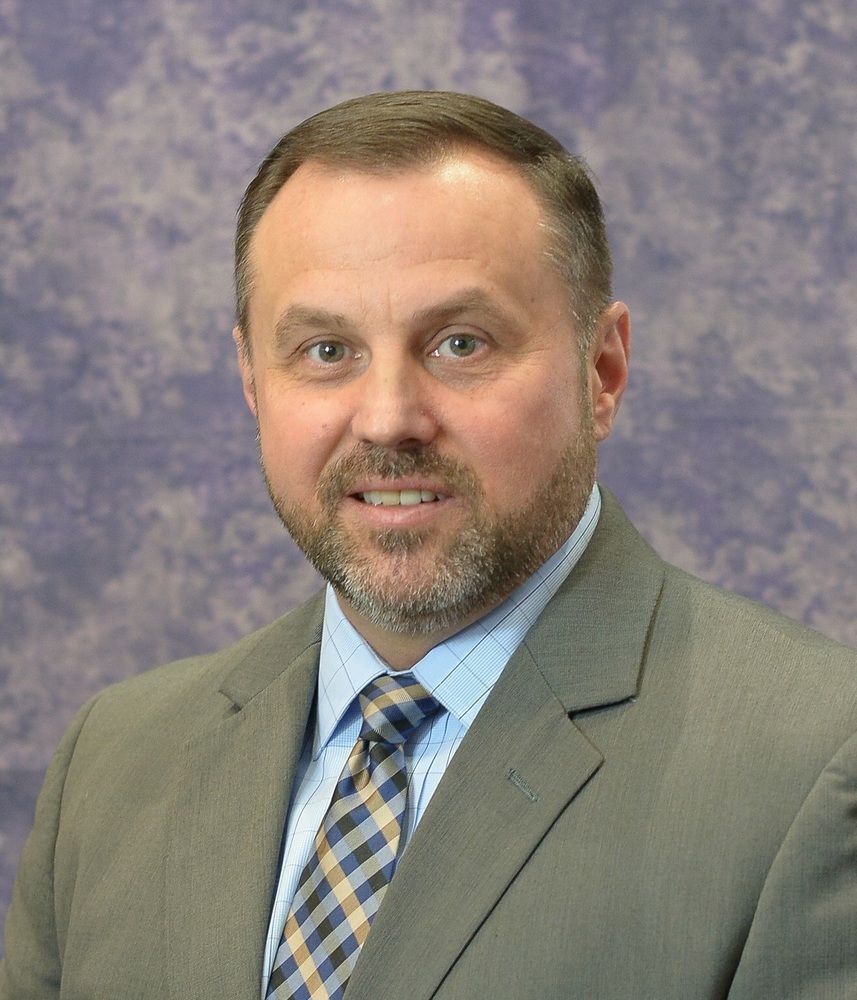 The Heard County School System is proud to announce that it has hired Dr. Chris Williams to the position of assistant principal at Heard County High School starting for the 2022-2023 school year. Dr. Williams was selected after the interview committee met with several highly qualified candidates. However, the committee chose Williams because of his background in CTAE, work experience, and his strong personal character that matched the values of the school system and the Heard County community. “Dr. Williams understands our mission to prepare every single Heard County student for the real world,” stated J.J. Wahl, principal of Heard County High School. “He stood out as the candidate who was most uniquely prepared to help lead our high school students toward employment in the workforce, enlistment in the military, or enrollment in college.”

Part of Dr. Williams unique experience is his six years of service in the United States Navy, and received the Naval Achievement Award during Operation Desert Storm. While in the Navy, Dr. Williams supervised a Tomahawk Cruise Missile Weapon System. After leaving the service, Dr. Williams returned to civilian life and worked in law enforcement as a member of Georgia State Patrol. Dr. Williams entered the education profession as a teacher of Science, Engineering, and Technology. After serving two years as an assistant principal at Gardner Newman Middle School, Dr. Williams was named Principal/Director of the Troup County THINC College and Career Academy.

Dr. Williams earned his Bachelor of Computer Science from LaGrange College in 1996, and later added a Masters’ of Arts in Teaching from LaGrange College. In 2008, Dr. Williams completed a Specialist Degree in Education Leadership and Supervision from Columbus State University. Dr. Williams capped off his extensive education with a Doctorate Degree in Curriculum and Leadership in 2013 that was also earned at Columbus State University.

“Heard County has a reputation for having a strong sense of community in the culture of the school,” claimed Dr. Williams. “The pride among the students, faculty and administration is encouraging and motivating. Also, the leadership of the school system, from the building level through the central office, has a clear vision of continuing to move Heard County forward, building on the strong foundation that is already there.”