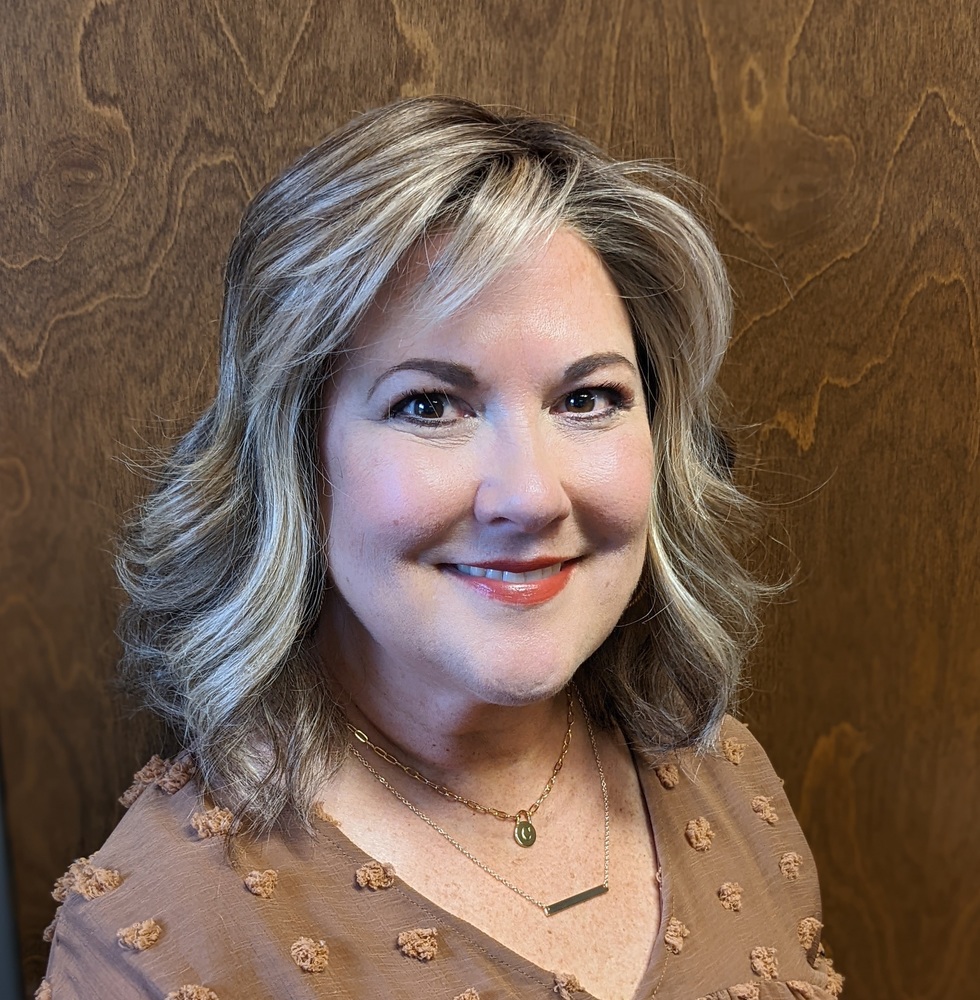 On March 28, the Heard County Board of Education approved the recommendation of Cindy Parker as the new principal at Ephesus Elementary School beginning with the 2022-2023 school year. The position of principal at Ephesus Elementary opened when current Ephesus principal Melanie Brooks announced she was retiring at the end of the current school year. “After careful consideration and interviewing numerous candidates, it became obvious that Cindy Parker was the right choice,” praised Heard County School Superintendent Rodney Kay. “She has the experience and knowledge to lead Ephesus into the future.”

After she earned her Early Childhood Education degree from the University of West Georgia in 2000 Parker entered the classroom teaching third grade at Mount Zion Elementary School in Carroll County. Parker returned to college and added a Master’s Degree in Education Leadership in 2005. Parker then became an assistant principal at Sand Hill Elementary and was later promoted to the school’s principal position in 2009. In 2011, Parker was selected to become the principal of Mount Zion Elementary School, where she has served ever since.

“Ms. Parker has the right philosophy for our school system and the Ephesus Elementary community,” stated Heard County School associate superintendent Mike Roberts. “She believes in building strong relationships with teachers, parents, and students.” Roberts also asserts that Ms. Parker was chosen because of her strong history of being an instructional leader. “Mrs. Parker has proven herself to be a principal who can develop and work side-by-side with classroom teachers,” added Roberts. “She is truly a teacher of teachers.”

Parker is excited about the opportunity to be a part of the Heard County School community and hopes to quickly begin to build close relationships with the Ephesus community. “I believe to help children academically you must build positive relationships with them and their parents,” stated Parker. “Students know when you are authentic. You have to care about them genuinely.” Parker hopes to also build strong relationships with faculty and staff. “For a school to flourish, the school leader has to be the biggest resource, supporter, and cheerleader for the teachers,” claimed Parker. “The leader also has to filter out the outside pressures for teachers, like being overly focused on test scores, and allow the teacher to just focus on the overall wellbeing of the child.”

The Ephesus community is invited to a meet and greet for Mrs. Parker on Wednesday, April 13th from 5:00 - 7:00 p.m. at Ephesus Elementary.